On December 2, the United Arab Emirates celebrated its 50th National Day and Golden Jubilee of the nation’s founding. The people of the nation, who share a spirit of unity, loyalty, and cooperation, have been on the path to progress and success under eminent leadership since the momentous decision of the founders of the union to form the federation and lay the foundation for education, modernization, and development.
On 50th National Day, UAE is also commemorating its founding father, whose love for the nation and his qualities of forgiveness and humility have been constantly the guiding light of the nation and its people.
Year of the 50th is a crucial milestone in the history of the UAE, as it marks five glorious decades of remarkable achievements. It is a momentous event officially marking the beginning of new initiatives for transformation in the next 50 years with the support of people and visionary leaders.
On this glorious golden jubilee, the Arab Bank for Investment and Foreign Trade – Al Masraf celebrated the 50th National Day of UAE at the Bank’s Head Office in Abu Dhabi in the presence of the Acting CEO, Mr. Charles Doghlass, the senior management and the staff. 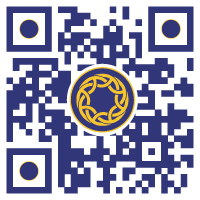 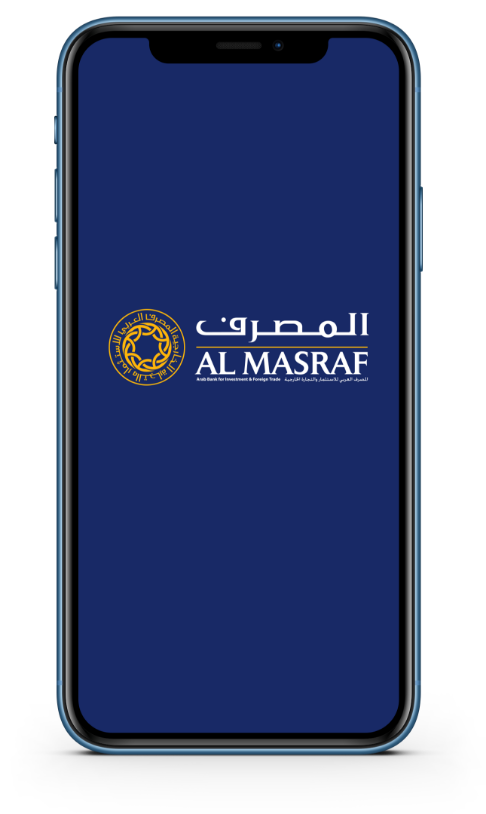 Bank on the go

High level security features are in place to make your online banking safe and secure with 24 hours access to all your accounts from anywhere.